The 4th Call for Proposals of the EuroNanomed initiative is launched on December 10th 2012.

TOPICS of the call:

Project proposals will address multidisciplinary and translational research. The project proposals must cover at least one of the following areas that are equal in relevance for this call:

A consortium applying to this call must include research group(s) from at least two out of the three following categories, if eligible according to relevant national/regional funding organisation’s regulations for research funding:

Only transnational projects will be funded. Each proposal must involve a minimum of three research groups from three different countries including at least two EuroNanoMed II country/regions participating in the 4th joint transnational call. The maximum number of partners in a given consortium is seven. Research groups from countries whose funding organisations are not partners in this EuroNanoMed II call may participate in projects if they are able to secure their own funding.

During the period 2009-2013, the ERA-NET EuroNanoMed I & II has successfully launched 4 joint calls for proposals.

Altogether, 648 partners from more than 21 countries participated in these calls, in a total of 141 submitted projects. As presented in figure 1, the number of applicants per country has globally grown between 2009 and 2013, as well as the number of submitted proposals (24 and 43 respectively). 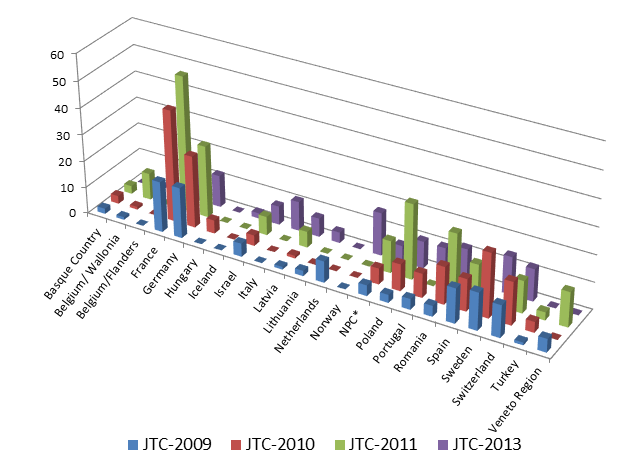 Figure 1: Number of applicants per country for the first 4 calls for proposals.

*NPC (Non participating country) refers to applicants that belonged to countries where no funding organization participated in the joint transnational call.

Overview of the 4 calls

The table below summarizes the outcomes of the first 4 calls for proposals:

Participation of research organizations in translational projects in Nanomedicine

As EuroNanoMed I & II joint calls for proposals aimed at funding translational research projects in Nanomedicine, each consortium had to include teams from at least 2 of the following categories: academia, clinic/public health, industry. The distribution between these three categories among consortia funded in the 4 calls is outlined in Figure 2. Noteworthy, 61% of the funded projects included partners from all three categories, indicating the high added value of these collaborations in nanomedicine translational research. 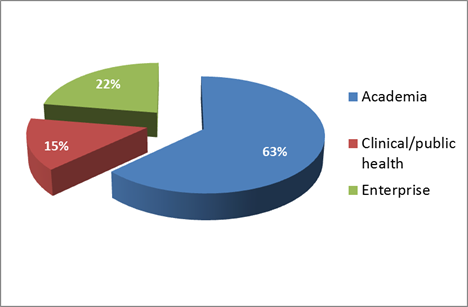 Figure 2: Type of research organizations funded through the four EuroNanoMed I & II joint calls for proposals.

The first 4 calls for proposals were open to projects covering at least one of the three priority topics of the European Technology Platform Nanomedecine: Targeted delivery systems, Diagnostics, Regenerative medicine. The coverage of these three scientific areas among funded projects is presented in figure 3. 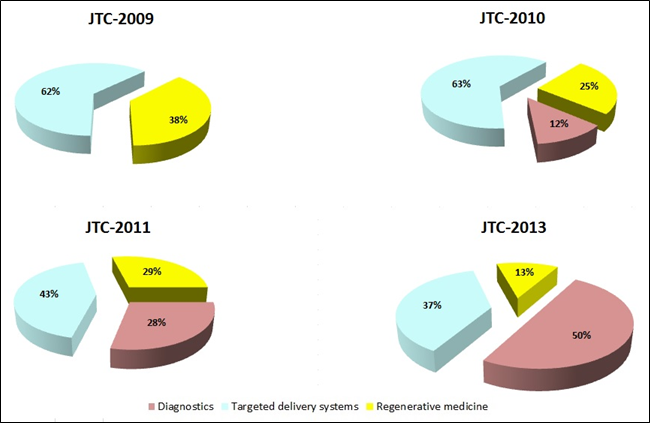 Figure 3: Distribution of scientific areas covered by funded projects in the first 4 calls for proposals.